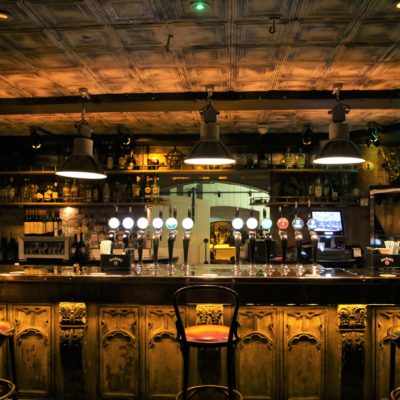 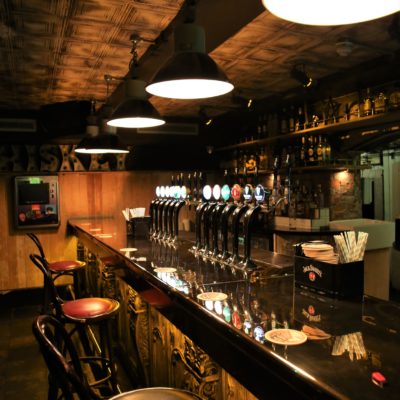 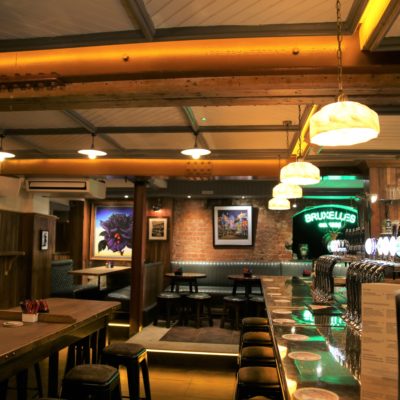 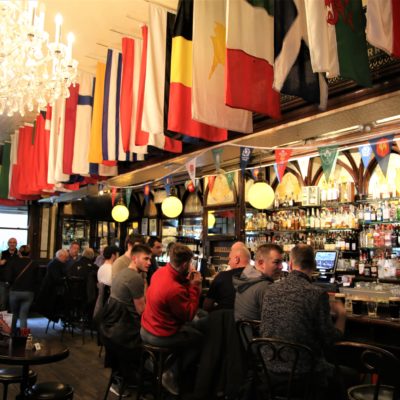 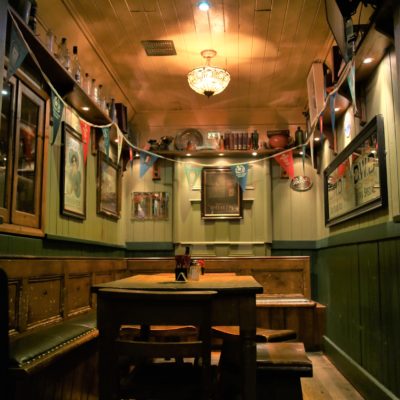 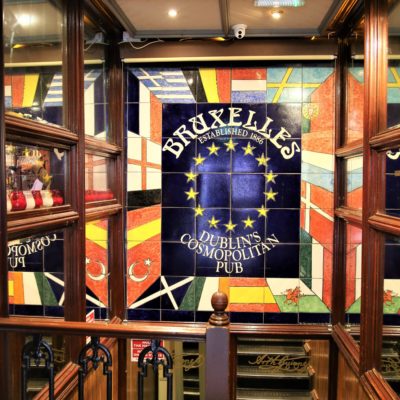 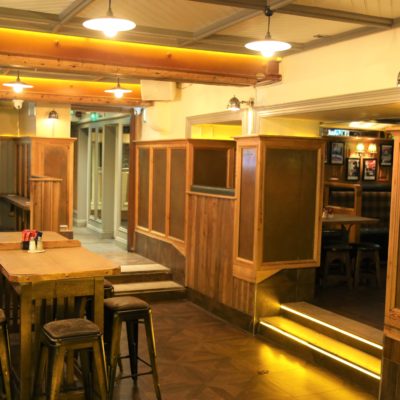 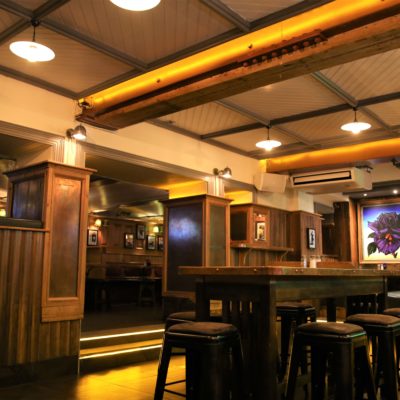 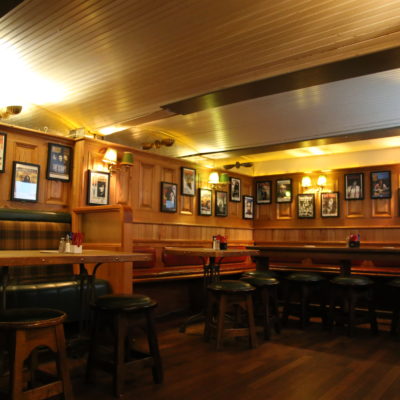 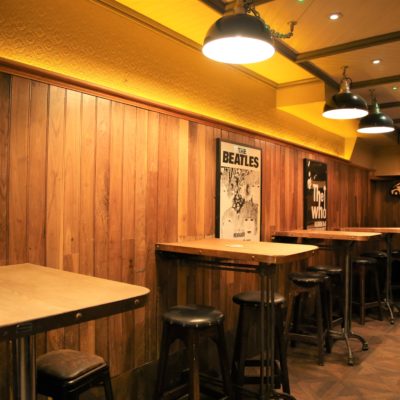 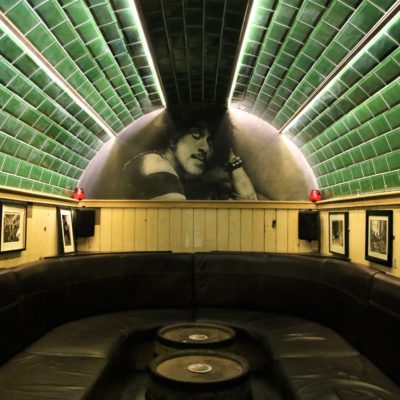 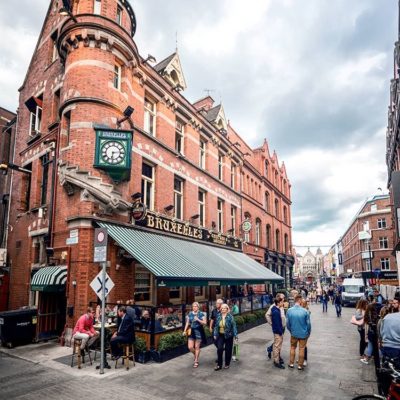 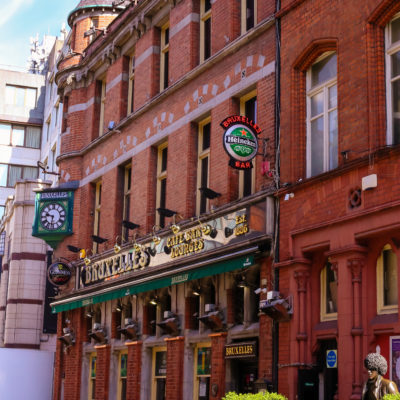 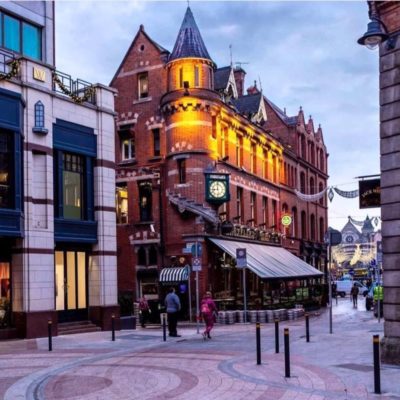 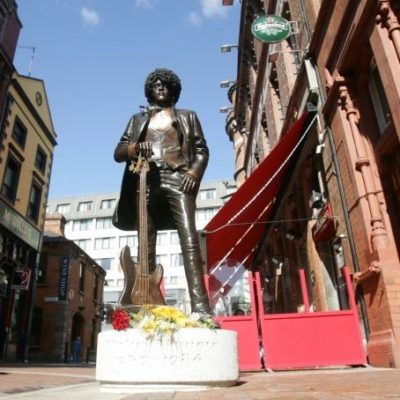 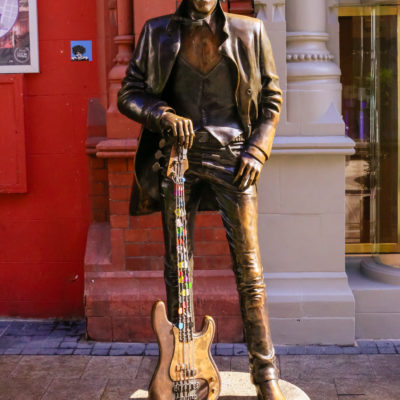 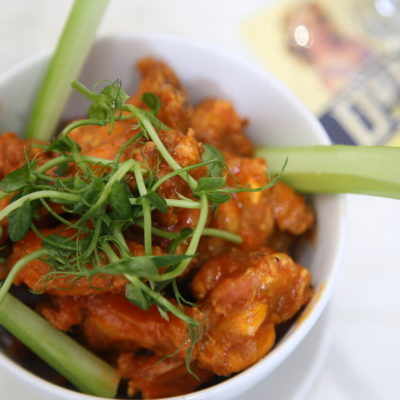 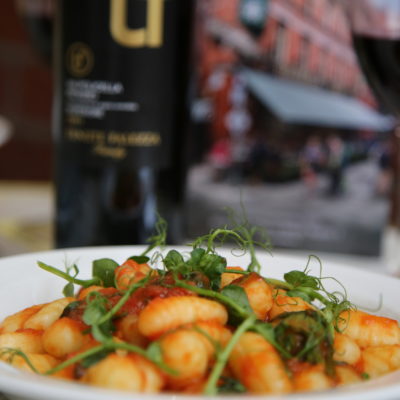 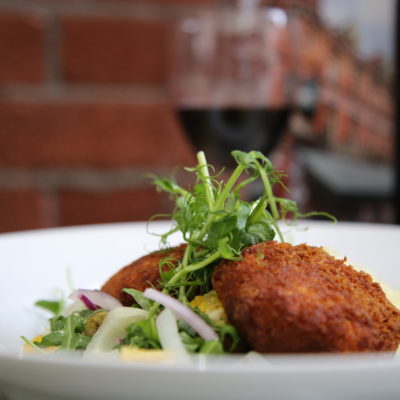 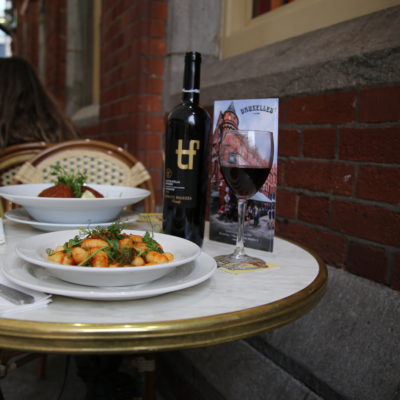 Keep up to date with events and special offers!
#Bruxelles
Powered by Curator.io

Great bartender Brian Plunkett the bartender was an absolute delight, very witty and brilliant humour, every pub needs a Brian

"Sure where would ya get it" Old School My title is very much an Irish phrase of praise. I am a 'Dub' through and through and am familiar with the Stag's Head and other great Dublin pubs but a recent trip with three friends left us with a smile on our faces and reassurance that the Stag's Head is still that authentic, old-school Dublin pub, drop in if you are in town and want to see why we all love this town and the Stag's Head. My little story. I asked for a 'rusty nail' which is a shot of Scotch and a shot of Drambuie in a glass with ice. The lounge girl said they had no scotch, I said Irish will do. She came back and said they had no Drambuie. I felt someone was playing a joke or it was being lost in translation so went up to the bar. I was told, they only stock Irish, fair enough, but also that indeed they did not have any Drambuie. No worries, but before I could say another word, Brian the barman said, we'll sort you out and disappeared out the door. Few minutes later my rusty nail arrived with Brians recommendation of a tiny drop of white lemonade (yup, good call!). A bit of banter struck up and we were 20 to 30 mins shootin the breeze with Brian, and as always happens in Dublin we ended up with about a half dozen people we both knew. Great evening and as I say, drop in, you'll have the authentic craic.

One drink only I didn't feel like staying there longer than for one drink, seems to be too crowded all the time. On new year's eve we couldn't even get in, it was so crowded but that wasn't the bar's fault.