We welcome all rugby fans as Ireland set to open on home turf against title defenders Wales. Gather your friends and family and join us for sporting action over these 5 weeks of Guinness Six Nations. Enjoy match day atmosphere with us.

What’s nicer than watching the match with friends and family? We think adding some light bites to the mix or digging into a scrumptious fresh fish and chips.

Here’s to some great Line outs, Scrums and kicks. See you at Bruxelles!

A band who’s credits read like the who’s who of the soundtrack to your life, it’s no wonder that The Controversial Allstars are seen as the go to band for a host of well known venues and organisations across Ireland and beyond.

Armed with a catalogue of disco, pop and rock and roll hits from the 60s to today, the dance floor at your event will be full of happy faces.

The Controversial Allstars members have probably played in your house already and they can’t wait to play for you again here at Bruxelles every Monday! 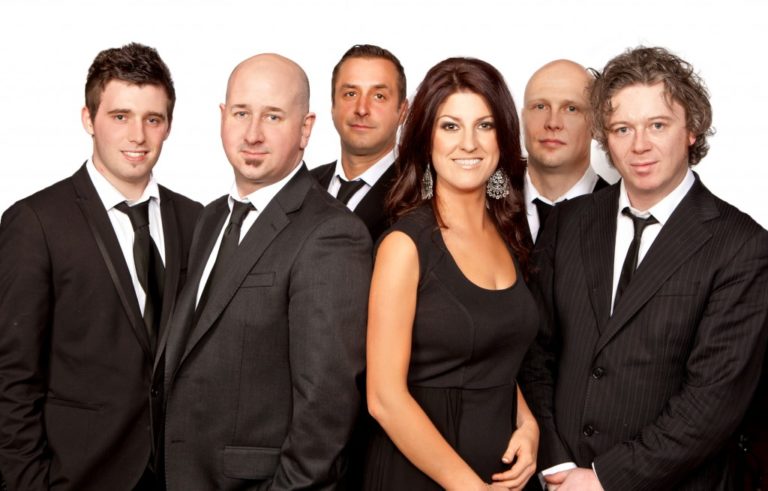